Setup and film a promo video 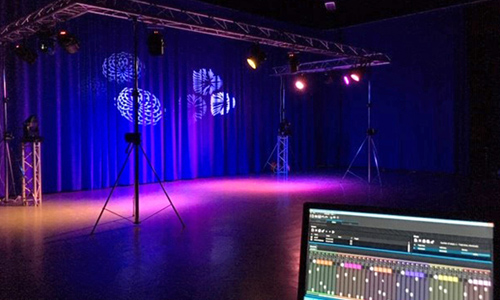 A local function band recently approached OSL Media Group to setup and film a promo video for them. Using a mixture of LED Par cans and moving-heads for the lighting, we filmed the act performing a number of tracks in 1080p HD format using Canon DSLR Digital cameras.

The live audio for the promo was captured on our Behringer X32 mixer that has a Cymatic uTrack X32 card installed, providing the ability to capture recordings direct from the mixer. This enables us to simultaneously record up to 32 channels of music, then remix, and master the final audio later for optimum quality.